For your survival - learn to reload ammunition!

It has always been survival of the fittest.  You need weapons to protect yourself from others with evil intent.  If you use firearms, what happens when the source of ammunition is unavailable?

Be prepared.  Buy reloading supplies and reassemble your own ammunition.  There are many manufacturers of reloading equipment to choose from.

There is an inherent cost savings especially for those who shoot non-standard calibers.  Own a Desert Eagle in .50AE?  Wouldn't it be nice to pay less than $50 for a box of 20 rounds?  Just one example.  If you have saved the spent casings you are already ahead of the game.  Collect the brass at your local range.  Keep the calibers you intend to reload and recycle or sell the remainder. 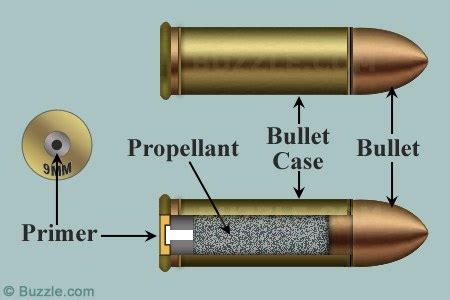 Gunpowder comes in many varieties based on burn rate and granule size.  One type works for some cartridges, but not all.  There is a huge difference between shotgun, pistol, and rifle powders. 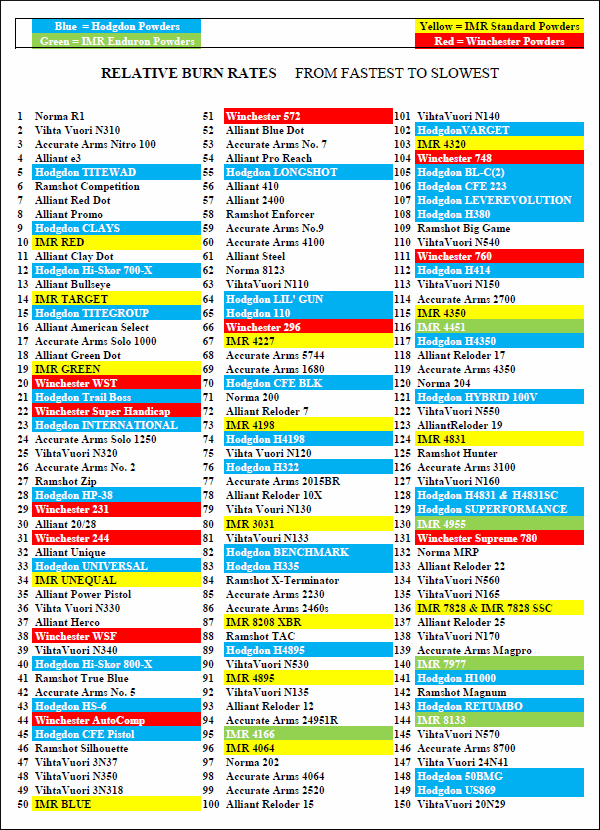 Most pistol and rifle ammo uses a copper jacketed bullet.  Unless you have experimented with powder coating lead bullets, the lead melts into a blob at higher velocities and accuracy takes a giant shit.  Prepare to stockpile those components.

For an end of the world scenario, I recommend a lever action .30-30 rifle.  Why?  Ammunition is less expensive and easy to reload.  Those cartridges are lower power and slower speed, utilizing solid lead bullets.  You can collect older wheel weights and dead car batteries, recycle the lead from them, and cast bullets out of it.  That is one less component to purchase.  Just by scrounging you can collect the needed resources!  Also, the rifle is very light to carry and the lever action, although slower to cycle than a semi-auto, is faster than a bolt action AND way more reliable in adverse weather conditions than the semi-auto.

The Henry .45-70 below is my personal favorite.  Launches a devastating 350gr. Barnes bullet with 3600 lbs. of impact force at the muzzle.  It will not penetrate body armor, but it liquefies the tissue behind the trauma plate.  Imagine an 11 lb. sledgehammer traveling 100 mph, both have the same kinetic energy! There is WAY too much to learn about reloading that I can incorporate into a single thread.

Here is a great place to start, offered by a gunpowder manufacturer.

Here is a local manufacturer of reloading equipment, check them out!  They have some really affordable equipment.

For the next step up in accuracy and reloading speed, I prefer these manufacturer's equipment:

Hornady bullets are my first choice.  Their dies are top notch.  I love their digital scale and powder dispenser.  Buy everything!

From a favorite channel IraqVeteran8888:

This is the same Dillon press I use for my handgun and small rifle ammo...

For those who already reload ammo, what are your favorite calibers and equipment?