It looks like Remington Arms is up for sale, again.  The firearms and ammunition divisions may be sold off separately.

The chapter 11 petition in the U.S. Bankruptcy Court in Decatur, Ala., marks Remington's second restructuring since 2018, when it filed for chapter 11 and transferred ownership to investors including Franklin Resources Inc. and JPMorgan Chase & Co.

I, as a gunsmith, am not fond of current Remington firearm designs.  The current 783 is complete garbage, a sheet metal skeleton overmolded with plastic.

The model 700 rifle has been used to make target and sniper rifles, but better actions are now available, such as Surgeon Rifle actions.  It is similar in design, but thicker, allowing heavier barrels to be free floated without the action warping and stretching during the recoil impulse.  The Surgeon also incorporates a true extractor similar in design to that on an AR-15 platform.  The Remington 700 has a small undercut in the bolt face, and the extractor is a stamped sheet metal piece riveted in place.  I cannot count the number of times I have tried to use Warne or Weaver scope bases, tried to boresight the scope, only to find the action was not properly centered when the scope base screw holes were tapped.  This causes the center line of the scope to be misaligned from the barreled action.  The only way to fix this is to use Leupold dovetail scope mounts, OR redrill and counterbore the scope bases off center to match the action. 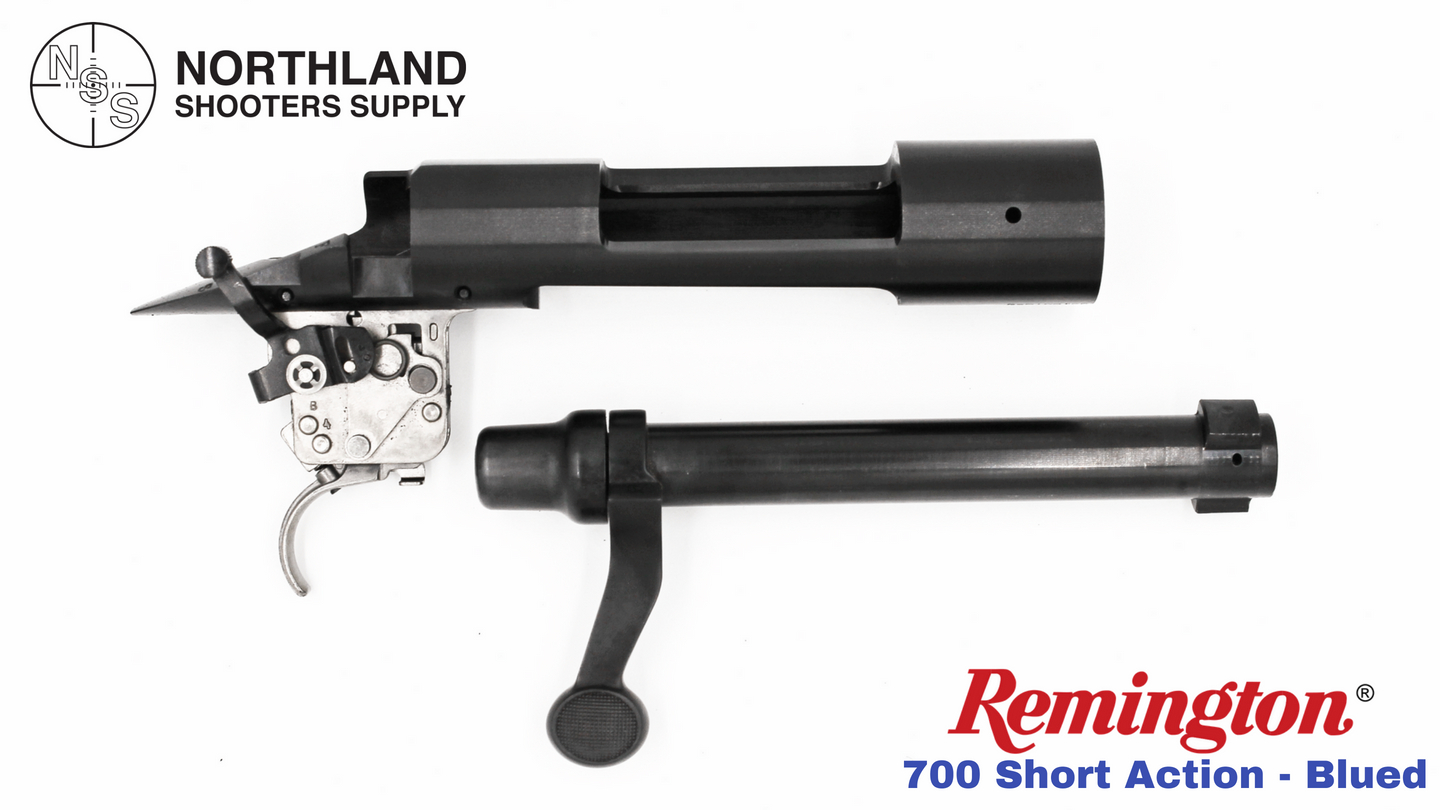 If you are building a target rifle consider the cost of the 700 action, then add to it:

You are re-machining the entire action, making sure everything is true and square, something that is easiest to do while manufacturing the first time.

OR, spend less money (and time) on something built right the first time!

I do not like Remington's safety either.  It is a trigger block safety, meaning it physically blocks the trigger from moving to prevent accidental discharge.  When you complete a trigger job, you need to have a certain amount of creep inherent in the trigger or the safety may not work as designed.  If one of the pins holding the trigger group happens to bend, the safety will malfunction and the firearm will discharge if loaded.  The Surgeon rifles have this same inherent flaw as well.  The Winchester model 70, however, incorporates a firing pin block safety located on the bolt shroud.  It physically holds the firing pin from moving and does not care if the trigger is pulled, or even broken off completely.  This was first used on military rifles such as the Mauser 96 and 98.

I also hate working on Remington shotguns.  Inside the action along the shell latches, it is machined to a razor sharp edge and you will slice your hands every time trying to clean the action.  The shell latches are also staked in, meaning they are not meant to be removed for cleaning, unlike the easier and more reliable Mossberg 500 and 590 actions.  The trigger groups are staked together, so if you need to replace the carrier latch, one must destroy the carrier pin and replace that as well.

One good thing about Remington firearms is that they keep gunsmiths busy.  People like using Rem Oil, and it is as useless as WD-40.  Once the alcohol evaporates the oil no longer lubricates but turns into a sticky preservative, causing malfunctions.

If you are looking to purchase a Remington firearm, you are better off looking at OLDER models manufactured before the 1980's and repairing them.  The quality and construction is better as Remington continually made their products cheaper and faster.

The next owners of Remington need to completely rid their line of cheap garbage and go back to making decent, quality firearms.

As for Remington ammunition I am not a fan as Fiocchi Ammunition is less expensive, more accurate, and cleaner burning.  I stopped reloading .223rem for 200 yard F Class competition as the Fiocchi performed as well as or better than my reloads.  I kept all of the brass as it is very good to reload. 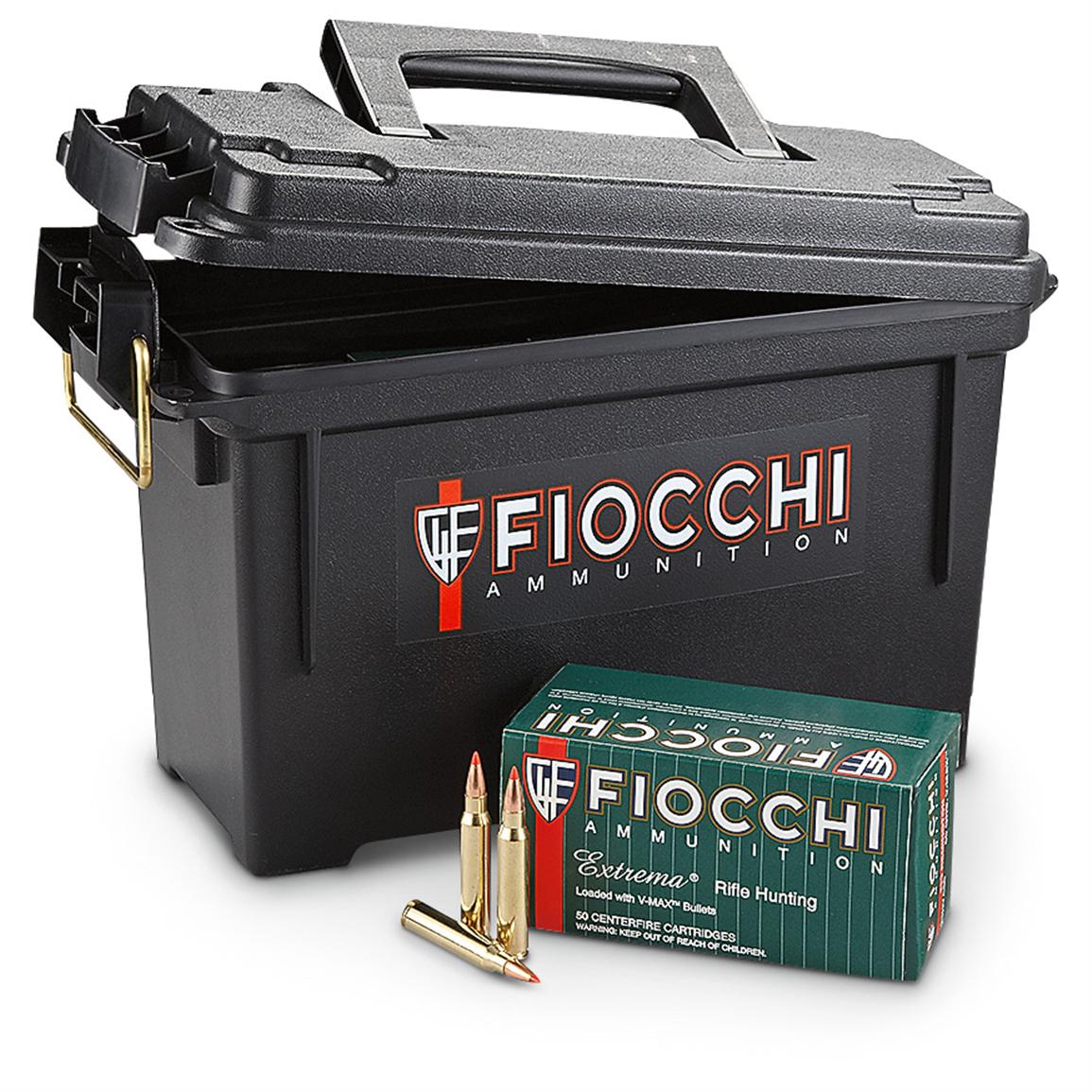 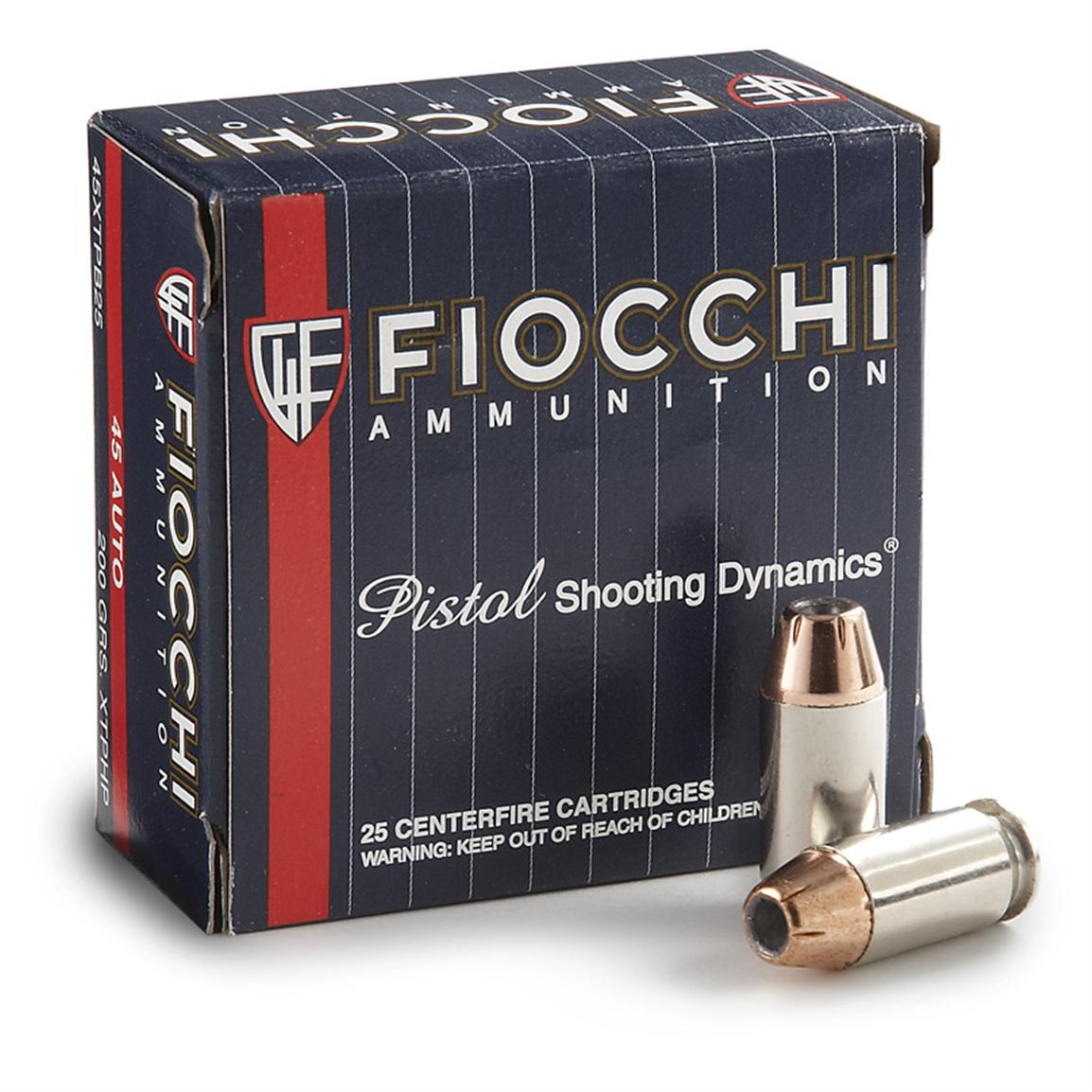 What Old buck says its true--in fact the Remington Sendero II is a plastic stock piece of crap with an MSRP of about $1500---REALLY? NOR am I big fan of the 742, 74 or the 7400; they can take their special take-down tool and stick it. However the basic 700 is a good rifle. My friend has me selling his 700 in .264 win mag; made in 1966. Beautiful rifle and solid as a rock. Anyone interested its on gun-broker--with a old weaver scope, solid walnut stock...but I digress.

Lets be clear: they are not in bankruptcy due to low sales, mismanagement or dangerously sub-standard product (although I agree with Buck about the ammo--it is barely paper-punching crap)  None of the above. They have been deliberately litigated into bankruptcy. The people suing the company are not really seeking redress they are using the court system pro forma; seeking to impose unlimited legal costs for the purpose of causing bankruptcy. In my view this is a clearly unethical use of our legal system and the case should have been dismissed long ago and the plaintiff's should have been sanctioned under Rule 10 of the Code of Civil Procedure.

I have been an advocate of judicial reform for a LONG time. Damage awards should have an upper cap. Yes I know a concept anathema to lawyers everywhere; how else will they afford their lavish life styles? Parasites.

I did not consider the legal aspect or ramifications of lawsuits...

George Soros has been funding this type of court based activism, and has been responsible for MANY horrendous crimes.  He, in his youth, accompanied his grandfather in Hungary and helped confiscate property from the Jews.  He had collaborated with the Nazis for years.  In 2018 he was banned from his own country (Hungary) and moved his "Open Society Foundation" (OSF) to Germany.  He is responsible for bankrolling Marxist revolts across the planet.

This is why Trump needs to be reelected and keep replacing activist judges with conservative law abiding ones.

Colt had stopped producing their AR-15 line for the commercial market in an attempt to mitigate damages from frivolous lawsuits.  I wouldn't buy a Colt rifle myself, but it shows what the cancel culture is capable of, using our own system of laws against ourselves.