The gender war is over!

The gender war is over for the men like myself that walked off the battlefield and into the sunset.

I hold no bitterness or hatred for those that made themselves my enemy.

I live in solitude and know no other way to achieve tranquility, sanity, and stability.

My heart was broken but now has healed in silent and eternal indifference.

I do not argue nor debate on any interaction with any and all women, I chose to walk away and let bygones be bygones.

My mind has also healed and became a beacon without indecision, reprobate rerunning, and going in endless circles.

I cannot save nor change anyone that's not listening to my warnings and signposts that I plant in my daily walk through life.

I am whole again,  I am an independent man that lives in the ruins of our once great but fallen society.

I know right from wrong and cannot be swayed from the truths I lived, learned, and  dwell in.

I only hope that other men can find the strength to crawl from this modern wreckage as I did.

There is peace on earth but only if you're willing to find it.

The gender war is over and done with as I roam the green pastures of truth and understanding from here to eternity's end.

Modern women only have themselves to fight and argue with, in a battle that cannot be won even if fought for eternity.

The door has closed and locked behind me, I'm sealed for all eternity, there's no going back, only forward and onward for the Independent life loving man I am. 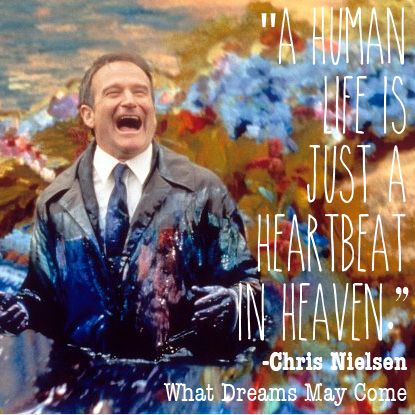 Every day more men are learning the true nature of women.  I no longer feel sorrow for women, as they are experiencing the repercussions of their actions.  If one makes a mistake, and you constantly cover for them, that person will never learn to correct their actions.  It is time for women to grow up and empower themselves.

Since I made the decision to NOT have a relationship with a woman, I have personally matured at an accelerated level.  I am financially responsible and, after years of living paycheck to paycheck, finally able to save in a retirement fund.

With my new found freedom I can finally enjoy life.  For the first time in my life the only person that can hold me back is myself. 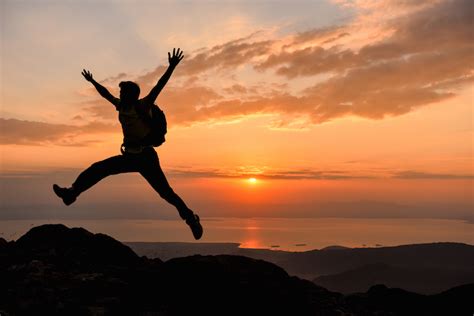 We have our freedom and our peace. With each day that follows, we can help other men also find theirs. With the females selling out to be used by government and corporations as the useful idiot, under the guise of feminism, we no longer need to be bothered, and no longer will we be snared.

Peace declared, and the battlefield abandoned. Indifference being the common sentiment towards those who lined up against us.

I cannot agree more. Anger and hatred are useless emotions that drain a man of energy.  Those emotions are sometimes justified, but must be worked through and moved past.

I was bound to be misunderstood, and I laugh at the idiots who misunderstand me! Kind mockery toward the well-intentioned and unfettered cruelty toward all would-be prison guards of my creative possibilities. In this way I learn to revel as much in misunderstanding as in understanding and take pleasure in worthy opponents. Making language fluid, flowing like a river, yet precise and pointed as a dirk, contradicts the socialistic purpose of language and makes for a wonderful verbal dance—a linguistic martial art with constant parries that hone the weapon that is the two edged sword of my mouth.

There used to be a peace-movements saying "imagine there is war, and nobody is there",

MGTOW are the Mahatma Ghandis of the gender war.

both pictures from a linked article of:  Maiden On the Midway

Peace on earth for the ones who found, act upon, breathe and live it.

No one can ever do this for you, but you.

The Gender War is done with.

That Zen guy, you know, Takuan did also say:

'The light is only for those, who know darkness.'

The gender war was actually a war against our civilization by the financial elite.

They knew they couldn't beat us directly, so they attacked our weakest link: our women. They knew women to be gullible, and easily misled by their emotions, so they went to work on them. They went after them with everything they had; mainstream media, news, hollywood, pop culture and television, our educational institutions. Gradually, these influences became far more powerful than the family values this country was built on. Now our society is inverted.

Women became their most fervent believers, and devoted followers. They corrupted women with their leftist ideals, and injected the corrupt women into every social institution we built. After everything we did for them, everything we built, women were all too happy to turn on us. They betrayed us, started attacking us, competing with us, and trying with everything they had to destroy us.

Ultimately, they went against their own best interests when they started waging war against us, but they didn't care. They did it all for cash, prizes, feel-good emotions, and empty promises. They renounced their loyalty to us and to their families in exchange for loyalty to corporations, big government, and banks. They welcomed their own destruction with open arms, and open legs.

The war is over, and they've won. The damage is already done, and many great nations will be destroyed in the aftermath. Even the ones that survive will suffer irreparable damage. Look at the demographics of the populations which will be replacing us. Look at what happened to all the great nations we built.

I no longer care. I have no lineage, no legacy to leave behind. I have no ties to the society that never wanted me, that hated me and marked me for extermination. Most of all, I have zero sympathy for the weak women who gleefully destroyed everything we built. When it all comes crashing down, I will not be there for them. I will not lift a finger to save them.