I've been watching this documentary from times past and noticed there's no women to be found anywhere in the production, all men, building the world we have today, I wouldn't doubt if I own some of the steel produced in this blast furnace that rose from the open sea where fish once swam. (it's amazing what men have built)

If you have time and find this subject interesting then this 1960 documentary is for you, and to think the first open hearth blast furnaces were constructed in places like PA a century earlier? Wow! Look around you, how much is made of steel by the MEN that mined, milled, and built it?

We live among the most ungrateful women to ever walk the earth. Now, thanks to destructive family policies, we incarcerate more men than ever, all locked behind bars made of steel. Our own forgings and labor being used to utterly destroy us. This war on men is not a dream, it's a nightmare based in reality and all the statistical data that shows it is in fact our reality.

There's a war on men and it's only gotten worse and worse, all stemming from academia that never got a grain of dirt under their precious fingernails, a world ruled by women given advantage and authority over that of men! Now it's coming round to bite them in the ass as millions of us abandon their plantation built from scratch BY US!

This has been a moment of reality brought to you by MG-Tower's Time Works, Inc.

don't see any Tuna in this short video either...go figure as you all say over there.

I have pieces of rolled Bethlehem steel (biggest competitor to Carnegie's U.S. Steel, it has the Bethlehem signature in raised letters from the angle iron steel, therefore the last set of enormous rollers had the name countersunk and reversed in the roller, I might cut a section out with the name and paint it gloss enamel. I like old iron, I have three oil stoves from the 1800 with lots of cast iron parts, they're all Monitor Oil Stoves 1, 2, and a 4 burner kitchen stove. All in working order. I also have a hand made Dietz oil lantern from mid 1800s that's a collector's desirable piece, with original glass. it's hanging in the hall and ready for use in case power goes out for a long long time. I'm a hop, skip, and a jump away from leaping back 150 or 200 years! I already have the roads, and forest!!! I sold some of my collection of antique iron, swords, and civil war stuff, but the usable and practical stuff I managed to keep, I guess I was being pragmatic during the lean down years. I kept the coolest stuff! 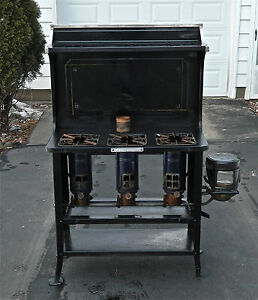 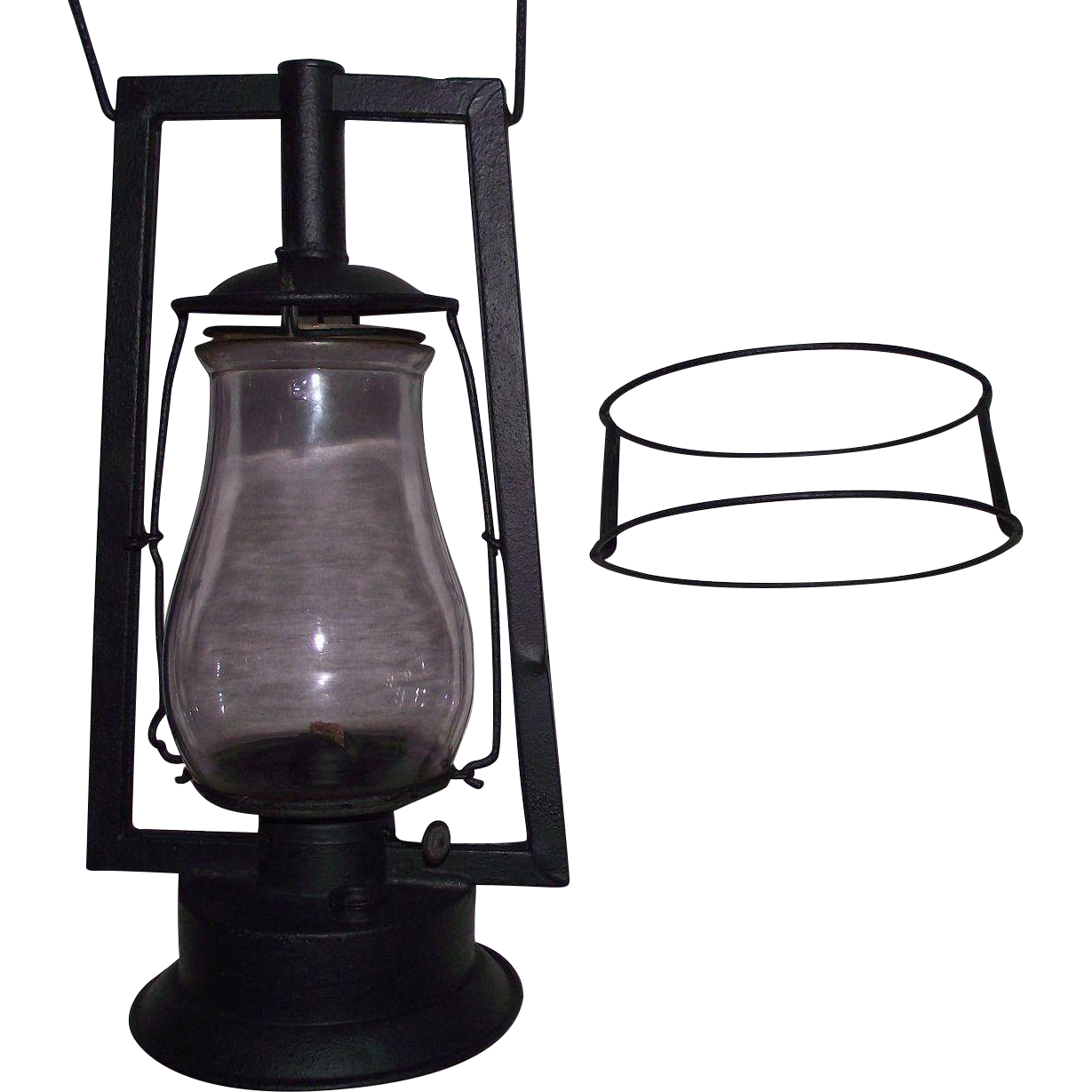 Here is a test. The next time an ice/snow storm or hurricane hits and the power goes out--drive around and see who is repairing the lines; any women? I have yet to see one.