Joe's mental decline has been apparent for YEARS.  Here is Robin Williams commenting on that back in 2009:

Contribute to this post with your perspective and videos!

Beered by The Evil Genius, Uly The Cunning and Sobieski
Quote

Biden is the methods to get someone in the Whitehouse that could never get elected in a free open election.

He will resign for health issues .

Our republic is funded.

Most importantly. They young people believe this shit.

Biden is just the face of the real power brokers in the marxist party. There is a cabal of power brokers controlling him beginning with the BIG Svengali Obama himself. The amazing thing is that there are people dumber than Biden who will vote for him---of course this includes the millions of people in cemeteries who will mail in their votes.

First he says he is constantly testing for mental cognizance...

Then he says he never had a cognizance test...

Alzheimer's is great, you get to meet the same new people every day!

Beered by The Evil Genius and Uly The Cunning
ReplyQuote

Then he picks Kamala Harris as Vice President, only because she is "black" and female.

Looks like Kanye West is getting more votes this election cycle... Every day it seems more likely that Donald Trump is going to get re-elected, and the Democrats are running around scared!

As long as President Donald Trump doesn't step on his own dick, stays off social media, and keeps his current course, he can just run out the clock!

Beered by Xanthine, The Evil Genius and Uly The Cunning
ReplyQuote

Beered by Sobieski, The Evil Genius and Old Buck
ReplyQuote

Well of course: to her the US Constitution is just ink on a page.

This is pure Alzheimer Joe.  He needed a script when calling Kamala Harris to congratulate her on the VP nomination, AND he was holding his phone upside down!

Everyone knows the microphone is on the BOTTOM of the phone.  C'mon, man!  You gotta talk in the phone's ass to be heard! 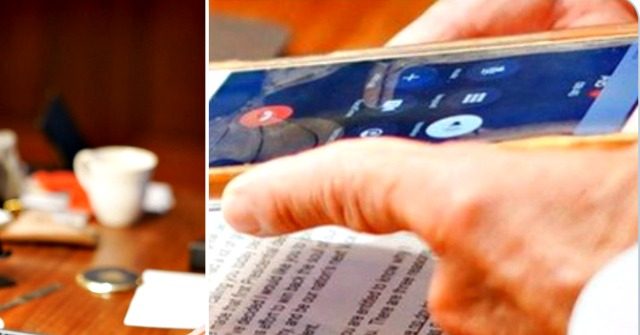 The Democrats first "campaign event" didn't go very well, but it was a great metaphor on what to expect IF they get elected.

Rough Start For The Biden-Harris Duo…Power Outage And No Air Conditioning At First Joint Event, CNN Calls Event ‘Probably Not The Best Roll Out’ [VIDEO]

On Wednesday, Joe Biden finally left his Delaware home basement for a joint event with Kamala Harris…just miles from his home.  Biden and Harris spoke at a local school in Wilmington, Delaware in their first appearance together.  Things didn’t start off so well for the two.  CNN reported a power outage and no air conditioning at the Biden-Harris event site.  Just when things couldn’t get worse, Biden’s Periscope live stream abruptly ended as he was speaking.  CNN criticized Biden’s camp after there was an hour delay to the event: “Probably not the best roll out.”

This is what the American public should expect should Joe Biden become President.  Expect public utilities to fail, racial tensions will heat up, and your ability to speak out will be silenced.  The only thing you will be able to do is sit and wait, hoping for rescue...

Here is the future of our Nation, Sleepy Joe handing control over to Kamel-a...

The Democratic lineup is starting to look like a cartoon.

Snow White and the seven dwarfs? 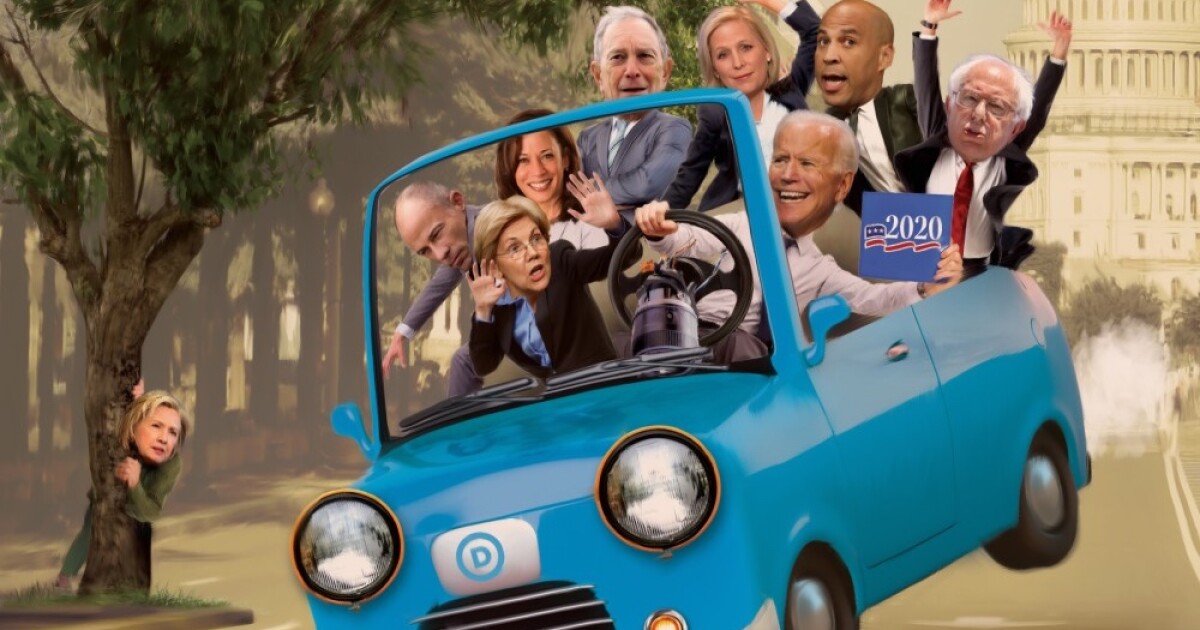 Biden/Harris have been hand picked by the Chinese communist party! Don’t you guys understand that? If the Democrats win get ready to live in a Maoist style corporate dictatorship and the Boot of Communist China on you necks! THE DEEP STATE IS CHINA!

I just can't believe Biden picked a woman, to think those powers would want a woman.

Females are simple minded and can be controlled easily.  Promise them fame and fortune and they will do anything...

This election is going to be a fucking circus. Also I think the Democrats might be trying to get Kamala Harris 10 years, after the 2 year mark, they will have Joe step down and invoke the 22nd Amendment

The joke is the DNC.

This is the DNC after watching the Republican convention...

The Dems have been back-stocking 55 years worth of cancelled Communist "will-call" orders. After bankrupting America's cities with the bureaucratic welfare state , they got so desperate that they hired a Temp agency I'm pretty sure we can call "Antifa Employment Solutions" (slogan- "Representing those with unrepresented vaginas") in a pinch. They got out of their incompetence what they put into it. I guess their answer is...you guessed it...equality. "Lets hire someone with no manual dexterity or logical coordination through a 3rd party employer and cost ourselves twice as much as is necessary to move half the socialism to another warehouse with half the square footage into a building where the lease cost just as much per year as the one we're in now!" (I can hear democrat thinking from afar. I think it's my newly acquired telepathic super power).

This is the DNC after watching the Republican convention...

This actually happened to a friend,but it was a 55 gallon drum