Could one of our greatest former payers turn out to be one of greatest ever managers?

Ole Gunnar Solskjaer became the 2nd manager after Sir Matt Busby in 1946 to win every one of his first 4 games in charge.

There is no question that since the departure of Sir Alex Ferguson ,the most succesfull club in the history of the game have struggled to even be a shadow of it's former self.

But I see hope.

Moyes and Mourihno were both terrible recruitment choices and Van Gaal was no better.

My only hope is that the board have the sense to pay Molde whatever they need to permanently release"the baby faced assasin".

Replacing caretaker manager Ole in 6 months with Zinadine Zidan would be a terrible error of judgement.

Ole says we can win every one of our remaining games this season  and I believe him and anyone who remembers the real United (fan or otherwise) will not bet against it.

This is the club that came form 1 nil behind to beat Bayern Munich iand win the treble. 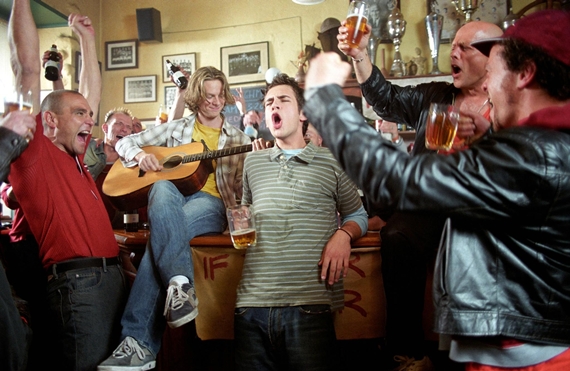