Following the Cuban Missile Crisis, the Soviet Union and the United States sign an agreement to establish the so-called "red telephone" link between Washington and Moscow on June 20, 1963. The 1962 Cuban Missile Crisis made the hotline a priority. During the standoff, official diplomatic messages typically took six hours to deliver; unofficial channels, such as via television network correspondents, had to be used too as they were quicker.

The Moscow–Washington hotline (formally known in the United States as the Washington–Moscow Direct Communications Link) is a system that allows direct communication between the leaders of the United States and the Russian Federation. The hotline links the Pentagon with the Kremlin (historically, with Soviet Communist Party leadership across the square from the Kremlin itself). 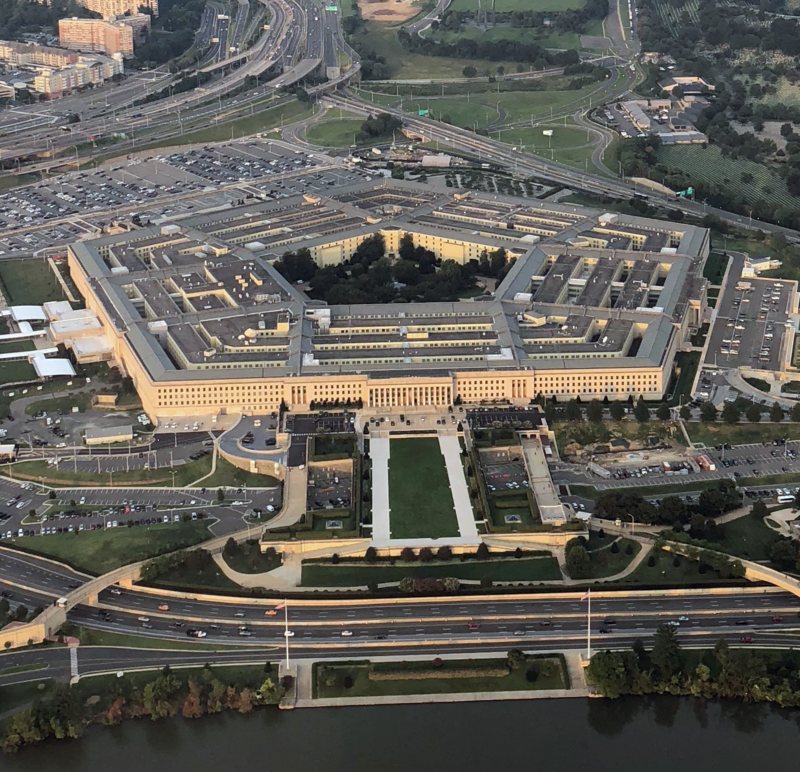 The Pentagon in Arlington County, Virginia, USA is one of the two facilities linked by the hotline.

The "hotline", as it would come to be known, was established after the signing of a "Memorandum of Understanding Regarding the Establishment of a Direct Communications Line" in Geneva, Switzerland, by representatives of the Soviet Union and the United States. 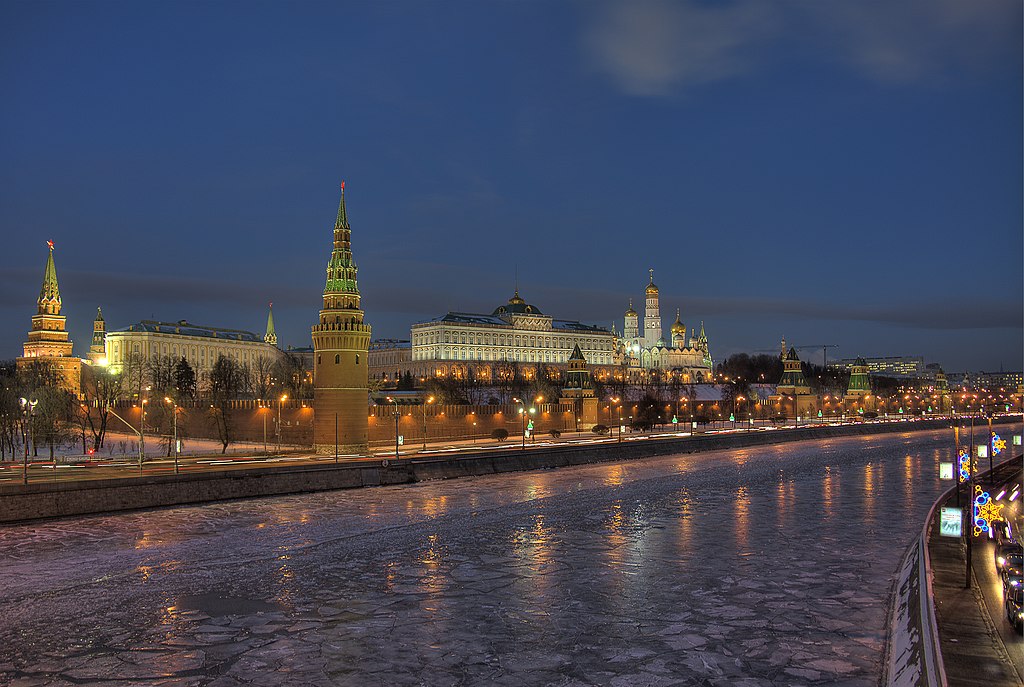 The Kremlin in Moscow, Russia is the other facility linked by the hotline.

Although in popular culture it is known as the "red telephone", the hotline was never a telephone line, and no red phones were used. The first implementation used Teletype equipment, and shifted to fax machines in 1986. Since 2008, the Moscow–Washington hotline has been a secure computer link over which messages are exchanged by a secure form of email.

Several people came up with the idea for a hotline. They included Harvard professor Thomas Schelling, who had worked on nuclear war policy for the Defense Department previously. Schelling credited the pop fiction novel Red Alert (the basis of the film Dr. Strangelove) with making governments more aware of the benefit of direct communication between the superpowers. In addition, Parade magazine editor Jess Gorkin personally badgered 1960 presidential candidates John F. Kennedy and Richard Nixon, and buttonholed the Soviet premier Nikita Khrushchev during a U.S. visit to adopt the idea. During this period Gerard C. Smith, as head of the State Department Policy Planning Staff, proposed direct communication links between Moscow and Washington. Objections from others in the State Department, the U.S. military, and the Kremlin delayed introduction.

During the crisis, the United States took nearly twelve hours to receive and decode Nikita Khrushchev's 3,000-word initial settlement message – a dangerously long time. By the time Washington had drafted a reply, a tougher message from Moscow had been received, demanding that U.S. missiles be removed from Turkey. White House advisers thought faster communications could have averted the crisis, and resolved it quicker. The two countries signed the Hot Line Agreement in June 1963 – the first time they formally took action to cut the risk of starting a nuclear war unintentionally.

I like this scene from The Sum of All Fears.

I can't believe they created that link only in 1963 ( when they were 2 mins from annihilation )... I thought those people went to school 🤔

I loved the novel and thought that the movie was not bad.  Am glad that I never had to deal with situations like these.

I got all exited for a second then Greg!!

I thought we were gonna be talking about these -

Always thought about in a romantic, nostalgic sense.

Nobody ever remembers that they were basically toilets for the homeless. Every single one of them reeked of urine.

Sum of All Fears?? Untamed - you don't know fear, like the fear of knowing you HAD to make an entire phone call whilst holding your breath. One breath inwards and the smell of ammonia would completely finish you off. 😳 😰 😵