George Eastman was an American entrepreneur who founded the Eastman Kodak Company and popularized the use of roll film, helping to bring photography to the mainstream.

In 1884, Eastman35mm patented the first film in roll form to prove practicable; he had been tinkering at home to develop it.

In 1888, he perfected the Kodak Black camera, which was the first camera designed to use roll film. 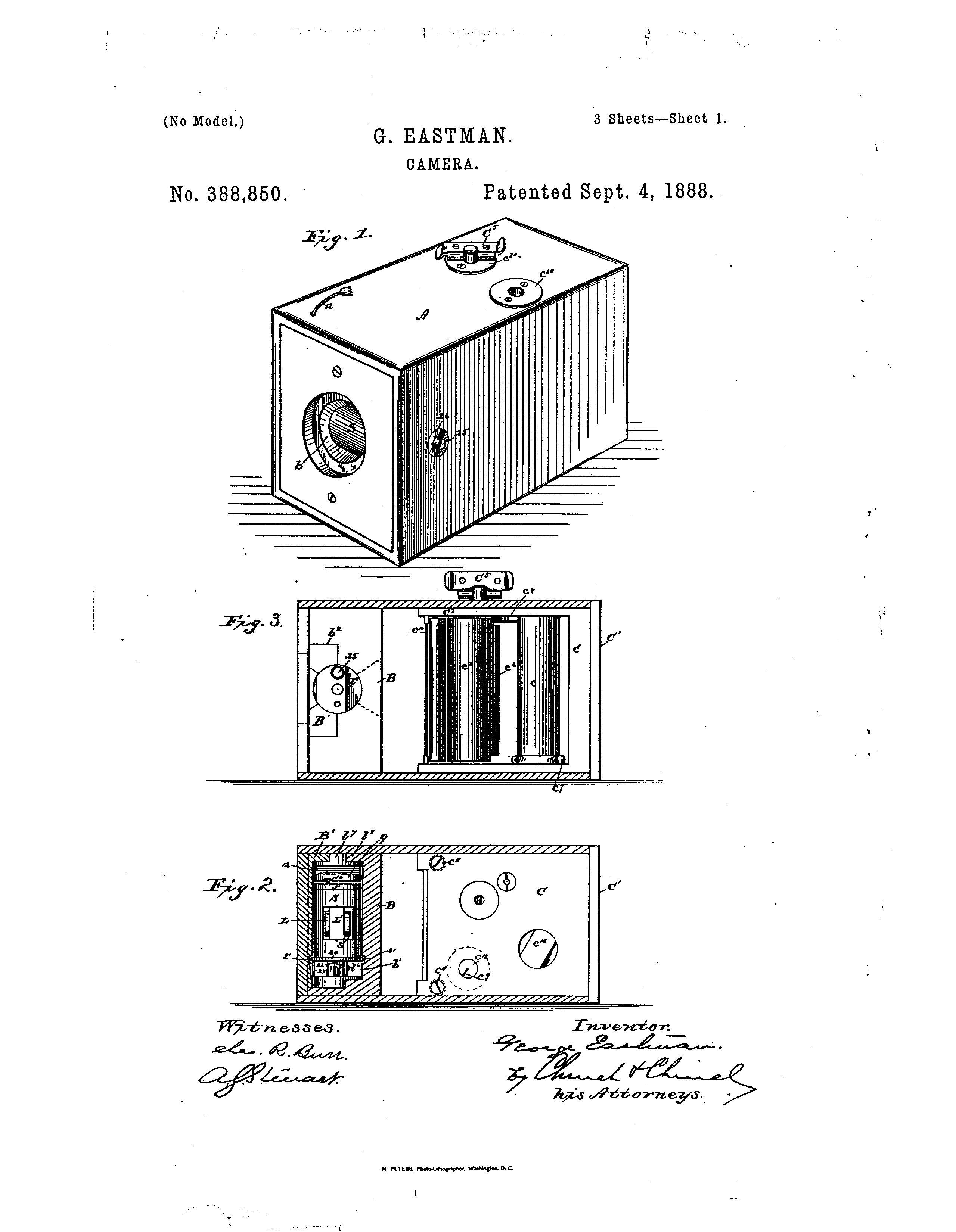 In 1889 he first offered film stock, and by 1896 became the leading supplier of film stock internationally.  He incorporated his company under the name Eastman Kodak, in 1892.  As film stock became standardized, Eastman continued to lead in innovations. Refinements in colored film stock continued after his death.

In June of 2009, the Eastman Koday Company announced that it would stop making Kodachrome film and existing supplies are expected to run out by the fall of 2009.

On September 30, 1935, President Franklin Roosevelt presided over the dedication ceremony of the Boulder Dam (the name was later changed to honor Herbert Hoover).